Remaining true to Contreras’ of women empowerment, “No Mereces Que Te Quiera,” produced by Ramón Marchena, is a song that describes a women’s path to evolution and independence. The mastermind behind the track is Grammy® Award winning producer, composer, arranger Luciano Luna, who has achieved endless #1’s on Billboard top charts with artists such as Banda El Recodo, Banda MS, Joss Favela and Los Horóscopos de Durango, among others.

“No Mereces Que Te Quiera,” music video was recorded in one single take in Norwalk, California, and takes Contreras on a journey of self-reflection where she uses daily routines, finding strength on her way to reconstruction. Her drive to empower women prevails as she sends an important message to women worldwide – ‘never forget your worth’. The video instills indirect metaphors during the phases of heartbreak; a tractor to emphasize the upward turn and the watering of plants symbolizes the growth and rebirth of a fondly independent woman. Showcasing her true essence in her music style and roots, Contreras demonstrates the importance of self-love. 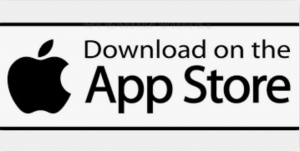 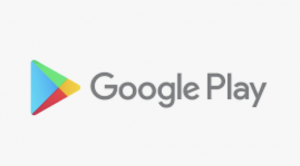